Westborough – The Westborough Fire Department will soon be able to purchase 15 tactical medical kits thanks to a $15,000 donation from three local real estate executives.

Fire Chief Patrick Purcell thanked the men for their “very generous donation,” adding that it would help the department “prepare for things in a changing world.”

February 27, 2019 – Despite overwhelming support from the Town of Westborough, its Board of Selectman, Economic Development Committee, and Planning Board, a local Westborough resident filed a last-minute, eleventh-hour appeal in Worcester Superior Court attempting to stop the development of the $45 million Olympus Corporations of Americas economic development project that is expected to generate revenue for the town and relocate 400 jobs to the area.

Robert David Bertrand, who resides at 8 Baker Way in Westborough, filed his complaints in an attempt to appeal the Special Permit Decision and the Site Plan Decision to construct, within the Industrial Overlay District, a 150,000 square foot office building on land located at 800 West Park Drive for Olympus.

According to the Westborough Town Clerk’s office, Bertrand’s appeal was delivered at 3:38pm, just under two hours shy of the 5:00pm appeal deadline on February 19, 2019.

Representatives for both Carruth Capital, LLC and The Gutierrez Company, co-developers of  the Olympus development project, have made repeated attempts to contact Mr. Bertrand and his attorney, Mr. James Roberti of Wellesley, to try and learn what their objections are.  No calls have been returned by either Bertrand or Roberti.

According to reports, Mr. Bertrand is not an abutter of the Site, does not live in the vicinity of the Site and resides more than 2 miles away from the Site.  Moreover, his property is located in an entirely different zoning district. He lives in a Business District and not the Industrial Overlay District.

“Given the distance at which Mr. Bertrand lives from the Site, we can conceive of no possible way that this is a legitimate claim.  We can only conclude that these Complaints have been filed in Worcester Superior Court with an ulterior purpose in mind, mainly to obstruct or otherwise interfere with our development rights and contracts with Olympus,” said Mr. Christopher F. Egan, president of Carruth Capital LLC.

“If Mr. Bertrand is found to have made frivolous claims that were not advanced in good faith, he could be found liable for costs and expenses associated with the case. Also, the leasing, construction and financing obligations that result directly from delays associated with this suit could very well exceed $5 million,” said Kelley Jordan-Price, Attorney for The Gutierrez Company.

“We are seeking to learn what motivated Mr. Bertrand to submit a last minute appeal, which was delivered within 2 hours of the deadline. He never attended a public meeting pertaining to this Project, and never contacted Gutierrez, Carruth, or the Town of Westborough with any questions or concerns,” said Mr. Arthur Gutierrez, president of the Gutierrez Company.

“There were numerous public meetings with the Planning Board and Board of Selectman, and a Special Town Meeting on January 10th. In addition, this project has been in the news on numerous occasions. To make a last-minute appeal without any legitimate reason is highly suspicious and we intend to put a full investigation into discovery of Mr. Bertrand’s actions.” said Gutierrez.

Despite numerous attempts to contact Mr. Bertrand and his attorney, they have not responded.

When the news of Olympus’ decision to move to Westborough was announced, it was very well received by the community.  Economic growth and expansion, especially in the Town’s Overlay Business District, is something the Town has been working towards over the years, fostering positive economic growth to stabilize the residential tax base.  At next month’s Town Meeting, the Board of Selectman and the Planning Board are supporting reforms to the zoning by laws that will help prevent frivolous appeals to fully approved and vetted projects like this one.

“We look forward to welcoming Olympus as they choose to locate a facility key to their surgical business here. It is so pivotal for the Town of Westborough to get this type of development and we are grateful they selected our community. It’s exactly what we have been striving for from an economic development standpoint, and to see international corporate interest in the Industrial Overlay Business District is paramount from a tax revenue generating and a job growth standpoint.” Said Leigh Emery, Chairman of the Westborough Board of Selectman.

The Olympus development project was endorsed by the Westborough Economic Development Commission early on.

“It’s unfortunate that Mr. Bertrand did not make himself known and voice any concerns at public meetings or make any outreach to our firm, The Gutierrez Company, or the Town of Westborough if he did indeed have any legitimate issues regarding this development project. We would have welcomed an opportunity to meet with him, listen to his concerns, and rectify any issues. There was plenty of time to do this, however, unfortunately, he never approached anyone. We will look forward to fully investigating the root of his claim and will aggressively seek any and all damages should we find his claims to be frivolous and not in good faith.” Said Mr. Egan.  “Sadly the Town is at risk of losing over $4 million in new tax revenue given the appeals of the Olympus permits,” continued Egan.

This four-building (1700, 1800, 1900, and 2000 West Park Drive) property is  ±90%-occupied and consists of 384,000 SF Class A office park, situated on 46 acres of land at the intersection of Interstate 495 and Route 9. The quality, accessibility and amenities offered by Westborough Office Park make it one of the most must-tour properties for regional and national tenants seeking a headquarters-quality environment west of Boston.

Integrated Builders announced that it has been selected to renovate the main entrance and façade of a multi-tenant office building at 2400 Computer Drive in Westborough, MA for owners Carruth Capital, LLC.

Egan named board chair for The Home for Little Wanderers

Region – The Home for Little Wanderers, the nation’s oldest and one of New England’s largest child and family service agencies, has named Christopher F. Egan, president and founding member of Carruth Capital, LLC, as chair of its board of directors.

Power and influence are familiar territory for Christopher Egan. He is the son of high-tech pioneer Richard Egan, who co-founded data-storage equipment maker EMC Corp. in 1979. Egan grew up partly at EMC, the now-$22-billion company that began as a reseller of office furniture.

Christopher F. Egan, president of Carruth Capital LLC in Westboro, has been awarded the 2013 Outstanding Achievement in Stormwater Management and Water Quality in Westboro award.

Christopher Egan runs the successful real estate investment firm Carruth Capital in Westborough. He has served as an ambassador, representing the nation at the Organisation for Economic Co-operation and Development.

WOBURN, MA-Carruth Capital LLC has put down $5.4 million to take ownership of Baldwin Park I. The deal bought the real estate investment firm a sister property to Baldwin Park II, which it acquired 10 years ago. 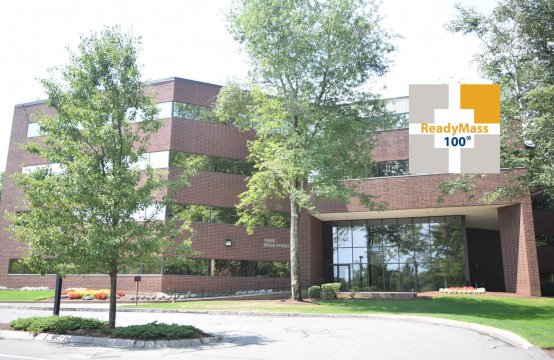 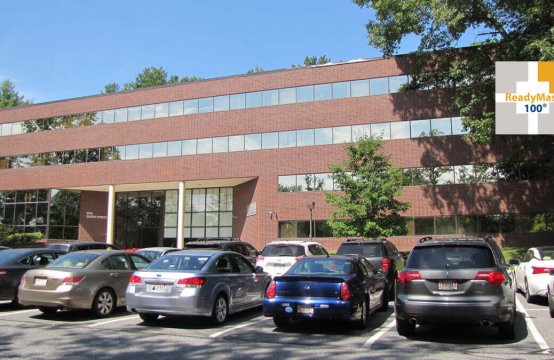 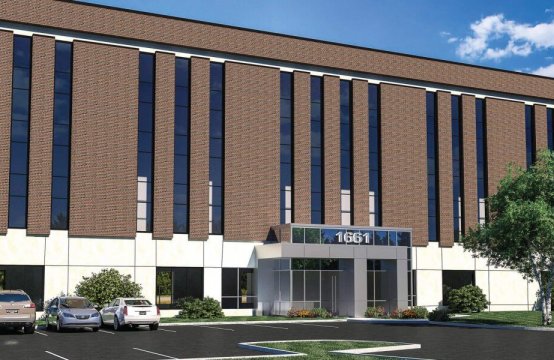 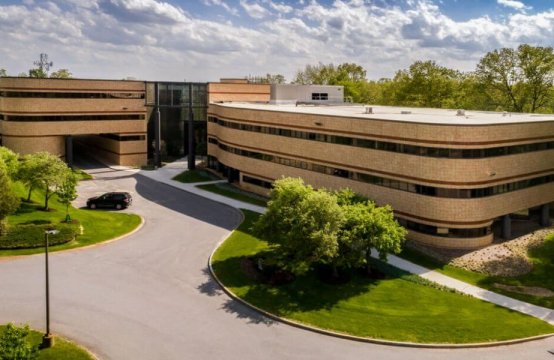 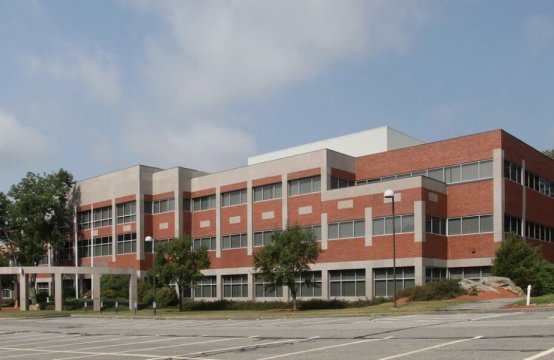 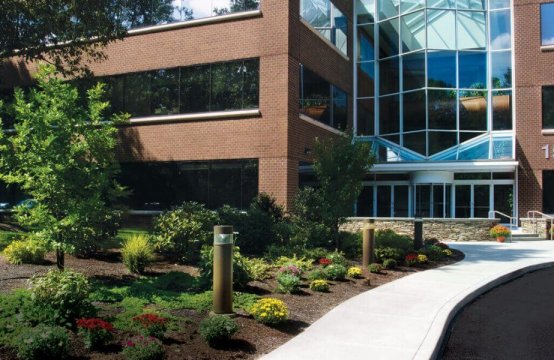 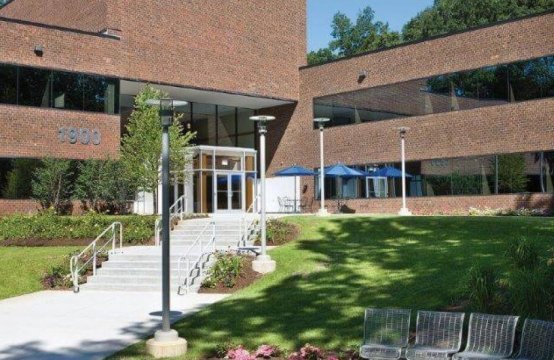 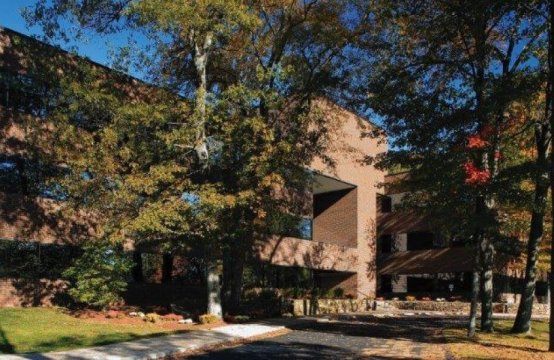 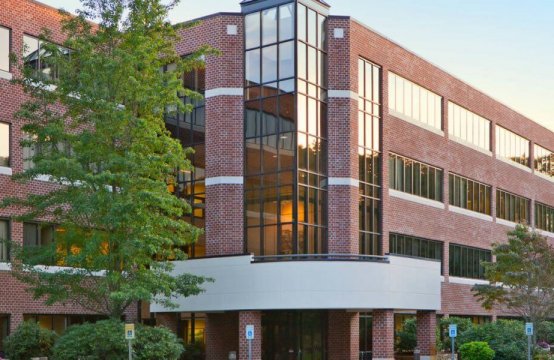